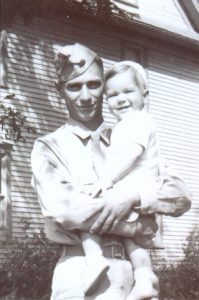 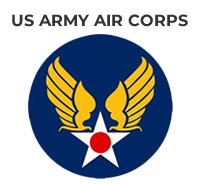 Robert grew up in the small town of Reedsburg, WI where he graduated from high school early at the age of 16. He then attended UW-Madison College of Engineering. When Pearl Harbor was bombed (12/7/1941), he knew that the U.S. would go to war and so he enlisted in 1942. He served on an aircraft maintenance and repair ship in charge of procuring supplies for the crew. He always thought it was funny that he served on ship in the Army Air Corp! According to some of stories, he apparently had to be creative to get the necessary supplies for the ship as they were not always readily available. He was proud of all the battle zones their ship was in. He conveyed men ashore in Kwajalein.

He returned after the War (1945) and finished up his Electrical Engineering Degree, married Charlene R. Edwards and had 6 children. Upon discovering Vilas County in 1953 on his honeymoon, Robert continued to visit often with his family in the station wagon. He loved Vilas County and all it has to offer. Now, every year over the 4th of July week, Robert’s family (numbering around 35!) comes together from across the U.S. near Presque Isle.

Robert admired those willing to serve as it is not an easy thing. He was also so glad to make it back home that he never really wanted to travel internationally again! One of his regrets was that the World War II Memorial on the National Mall in Washington, D.C. was not completed before his death and was unable to see it.