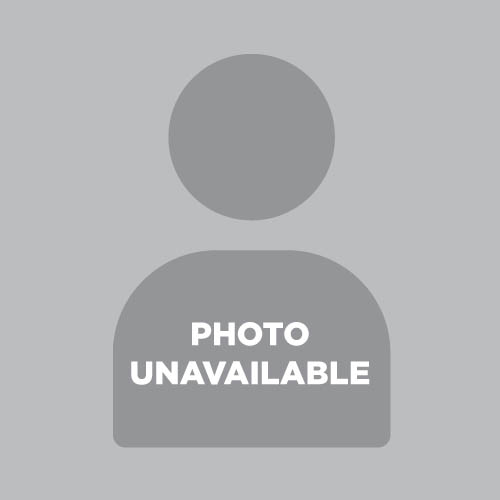 Graduated from Jackson Rural High School in 1939. He worked at several jobs and was good at fixing things, especially mechanical devices. In 1941 he entered the US ARMY serving as a motor pool mechanic stationed in Trinidad. While serving the country he loved, he met the love of his life, Alwilda (Will) Short. Having somehow convinced her to say yes, Corporal Dale Reep and 2nd Lieutenant Will Short were wed in a ceremony conducted on base in Louisville, Kentucky on 23 September 1945. He never forgot nor failed to joke that she always out ranked him. After the war they relocated in the Linden area of Columbus, where they were to stay for the next 60 years. Dale worked as a parts finisher at the General Motors – Fischer Body plant on W. Broad St for over 30 years. He took an active role in raising his three children embedding in them the principles by which he lived: hard work, honesty, respect for country, others and then yourself, and the value of a dollar. He enjoyed the outdoors. He taught the kids to fish and was a very good bowler. He had an uncanny and very irritating habit of striking out in the 10th frame to beat you every time. He was also the only father on the block that would go outside and throw the softball, football or Frisbee around the circle to his and all the other neighborhood kids.