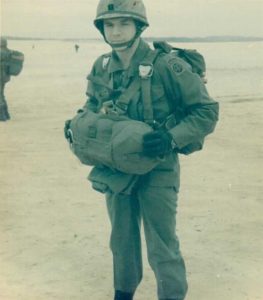 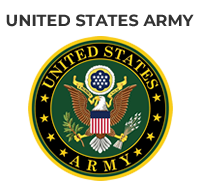 David Wirtz grew up in Fond du Lac, Wisconsin and attended St. Mary’s Springs Academy. He graduated from St. Norbert’s College in DePere, Wisconsin where he participated in the Army ROTC program. Upon graduation, he was commissioned a Second Lieutenant, Regular Army.

David was stationed throughout the United States, as well as in West Germany (twice), Korea, and Vietnam. His last assignment was as the Professor of Military Science for the Army ROTC program at the University of Wisconsin at Platteville. He moved to Presque Isle in 1993 and restored an old cabin on Presque Isle Lake.

See In Honor of Page for David Wirtz.